The first Windows Phone 7 devices are in the hands of consumers now: the launch has started. New Zealand was first (hey they are ahead in time – time zones) and today people in Australia, Belgium, France, Hong Kong, Ireland, Italy, Singapore, Spain and the UK can pick up their Windows Phone 7 device. 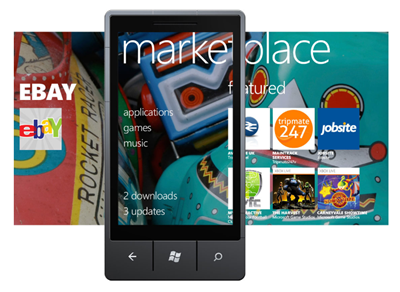 Hundreds of apps and games have posted to Windows Phone Marketplace and Zune over the past few days, on pace to deliver more than 1000 by the time phones become available in the U.S (November 8).

For a lot of people integration of key Microsoft services like Bing, Xbox LIVE and Zune are great reasons to consider purchasing a new Windows Phone. Here in the Netherlands we can already get a Windows 7 Phone too, but with no access to marketplace, Xbox Live and Zune unless using a workaround (Dutch). Here the OS is not available in a local version until mid next year, ‘til then only in English.

So what about you. Are you picking up your Windows Phone 7 device today, and which one? Do you live in a country where they do sell Windows Phone 7 devices but not in local version and without marketplace /Xbox Live integration? If you do, are you buying one now or will you wait? Let us know in the comments below.

Ohh, almost forgot. There is some Windows Phone 7 news for Mac users too: a beta of Windows Phone 7 Connector for Mac is due on October 24th. Neowin already had a first look at the beta.