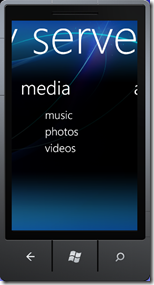 In addition, the Seattle Times (via WMPowerUser.com) also revealed that Windows Phone 7 will also be able to act as a remote control for Reycom’s “REC 7” media set-top box based on Windows Embedded Standard and Windows Media Center, allowing users to control the box to record and stream media around the house including their PCs, Xbox 360, and Windows Home Servers, as well as access internet-based media content and Blu-ray discs. Here’s a photo from CES: 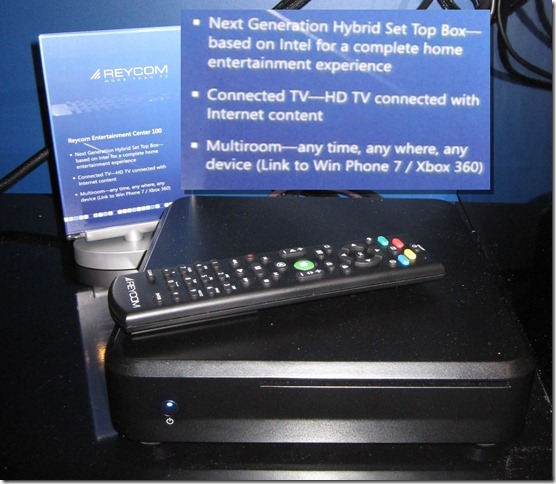 With Microsoft having a presence in almost all areas of home entertainment and consumer electronics, we’ll possibly see more uses of Windows Phone 7 coming soon.