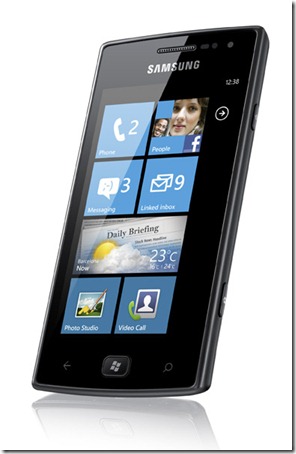 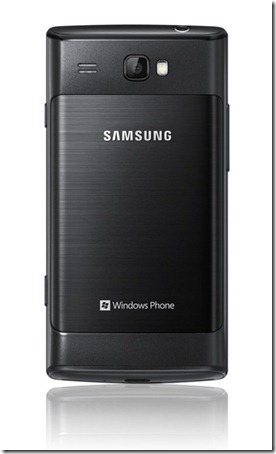 According to MarketWatch (via WMPU), the device is to be made available first at the end of October starting in Italy, then gradually launched globally to the rest of Europe, CIS, Latin America, Africa, South East and South West Asia. Being in the “W” (Wonder) series, this device is targeted at the medium-end market (as opposed to the Samsung Focus “S”, which is placed in the Super Smart category aimed to be a high-end flagship device). The full specifications is below via Samsung Press Release:

The new Samsung devices are also expected to come with new exclusive apps such as Video Call (for 3G), All Share (DLNA), and Wireless Manager. What do you think of this new device?