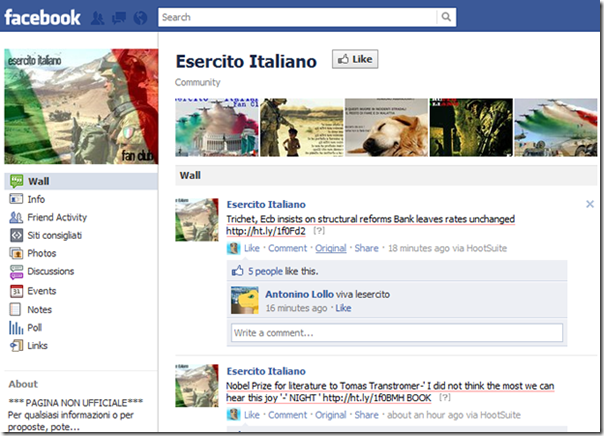 According to a Facebook Page’s post, the service went online on Wednesday night and allows direct inline translation of Facebook Pages and comments in a foreign language:

Last night we launched a new translation tool that enables people to translate posts directly inline on Facebook Pages through Bing Translate. With this service, it will be even easier for people to enjoy public Page content on Facebook regardless of the languages that they know. If a comment is posted in another language, you’ll see a "translate" button.

Page admins can always control how their content is translated within the "Your Settings" tab in the Edit Page view.

One interesting aspect of the Facebook translation feature is that users will be able to suggest their own translation to Bing, in turn helping Bing to become more accurate with its translation results: