Earlier this month, Andy Lees, President of the Windows Phone division, mentioned during the AsiaD conference in Hong Kong that new OEMs will be coming onboard with Windows Phone. Reuters also recently suspected that Microsoft could be in talks with vendors in China, such as Lenovo and Huawei Technologies, to launch devices targeted at the mainland Chinese market.

Today, Chinese news site CNBeta (via WPCentral) leaked several photos of an allegedly new Windows Phone device coming from Lenovo, said to be called LePhone S2. Check them out below: 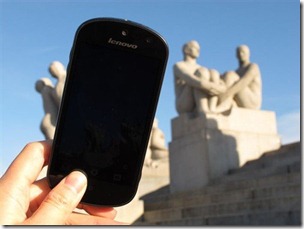 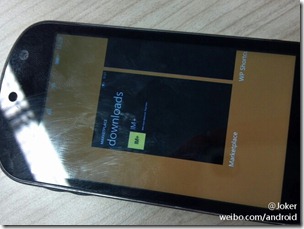 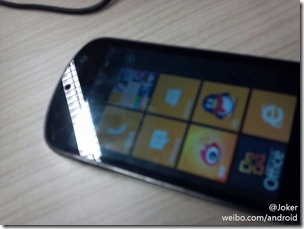 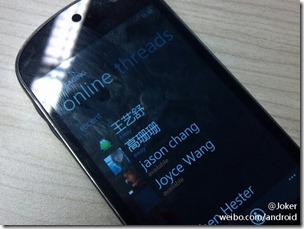 No further details or specification about the device was leaked. And as WPCentral pointed out, the Windows Phone buttons (Back, Start and Search) are barely visible in the photos, which raises some questions as to whether this device is real or not. But it could be possible that this is an early prototype device.