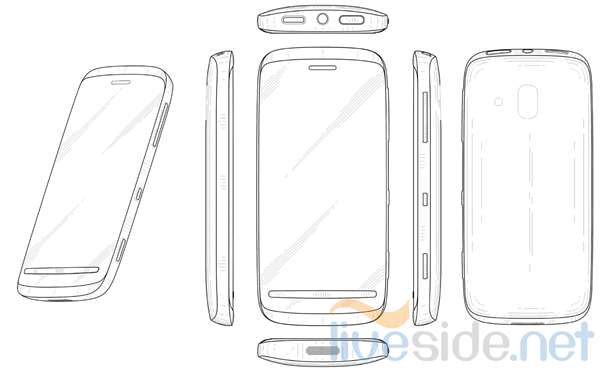 After carefully comparing the design against all existing Nokia handsets, we’ve come to the conclusion that the design is an unreleased device (it’s close to the Lumia 610, but not quite). However, it does closely match another one of Nokia’s Windows Phone design concept officially revealed back in February last year. See it for yourself below (click to view larger version): 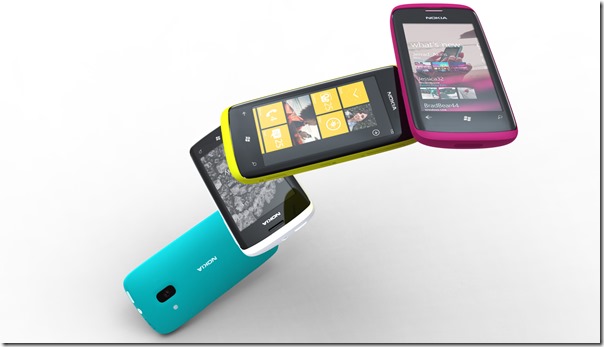 We’ve also heard about quite a few new Nokia Windows Phones in the pipeline, including the Windows Phone 8-based handsets Nokia “Prodigy” and Nokia “AC/DC”, as well as another device called the Nokia “Fluid”. Could these design patents indicate actual future Nokia Windows Phone devices coming to the market soon? We certainly hope so, given the Finnish company had already invested the time and effort to design these devices.

How do you like this design? Let us know in the comments below!