Xbox SmartGlass, as leaked information noted, is a companion app for multiple platform devices to connect with Xbox 360 to make games and contents more interactive, more engaging. Microsoft is surely building SmartGlass as a “connector” part of its entertainment, more than just AirPlay competitor. 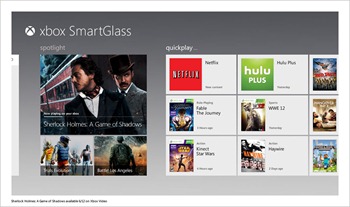 Xbox SmartGlass will be available this year on Windows 8, Windows Phone and other platforms later.

Internet Explorer for Xbox, which also rumored ahead the E3, is officially announced now and it will be available this fall in all Xbox supported countries.  Thankfully, Microsoft believes Kinect gestures, voice and SmartGlass can provide better browsing experience than keyboard on the big screen. 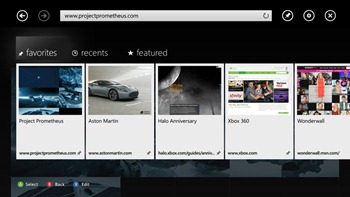 Bing voice search on Xbox is enhanced by adding genre filter. And this year, users in 12 additional countries can enjoy the voice search and navigation on Xbox with their most familiar languages.

Microsoft today announced more than 35 new TV and Entertainment content partners mostly in U.S. and Europe. You will see those contents in your countries over the next 12 months. Full list can be found here.

Marques already posted on Xbox Music and Zune re-branding. Check out a video featured by Xbox team on YouTube: 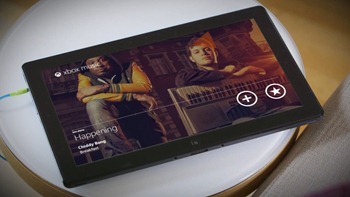 So what about Xbox on Windows 8? Microsoft will bring 4 Metro style apps on Windows 8 under Xbox brand: Music, Video, Games and SmartGlass. Three of them have their initial versions released in Windows Store. This year, they all will have a significant update to re-imagine entertainment experience on Windows 8 devices.