In this blog post, we’ll take a closer look at what’s new in each of the Office Web Apps – Word Web App, Excel Web App, PowerPoint Web App, as well as OneNote Web App, and offer you a better glimpse at what to expect when it rolls out on SkyDrive.com. 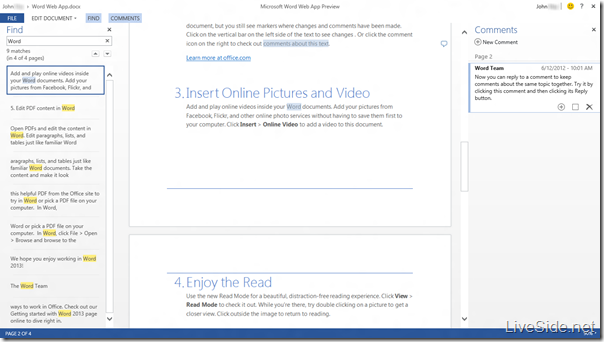 Word Web App has quite a few improvements since its existing version. This includes: 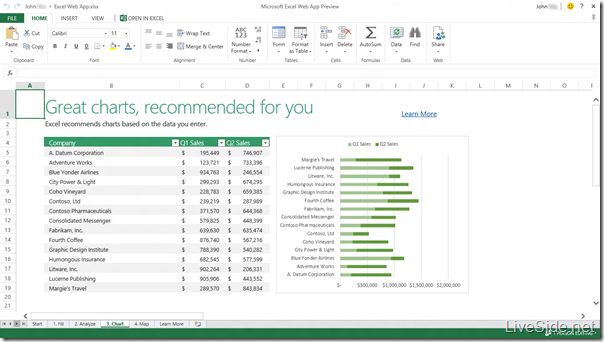 Excel Web App had always been one of the better-featured apps with a more complete set of features, however the new version improves upon this with a couple of new features: 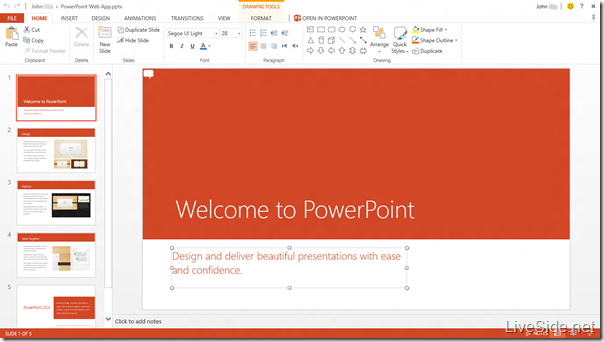 PowerPoint Web App is perhaps one of the most significantly improved app in this newer version. Some of the major new features include: 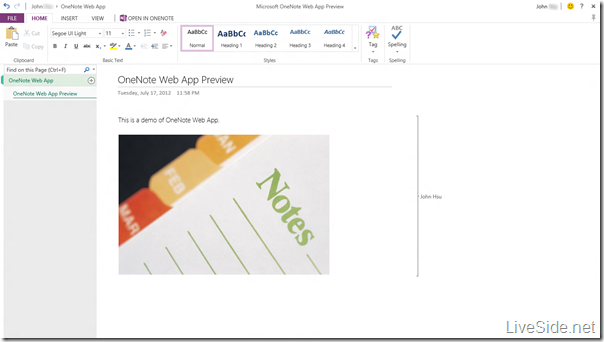 To be honest, OneNote Web App is one of the least changed apps out of the four Office Web Apps. The only main difference we have noticed is the ability to search for text within a particular Page or Section, as shown in the image above. Other than this, as well as the improved visuals and performance, OneNote Web App Preview remains identical to the existing version in terms of features and functionality.

Update: Office Web Apps Preview is now available on SkyDrive.com! Visit http://skydrive.live.com/?officebeta=1 to get started. Note that some features such as Excel Forms and Word document embedding is not yet available initially.