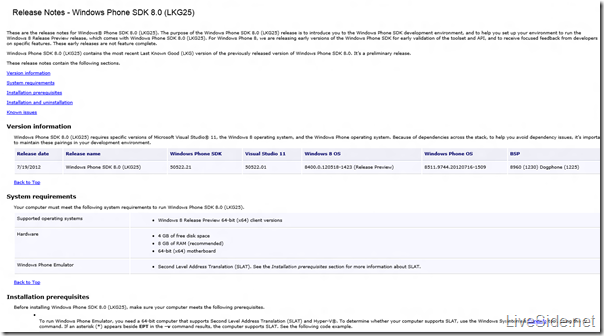 Along with the SDK, several other help files and documentations were also leaked, as shown in the screenshot below:

You can get the new Windows Phone 8 SDK by following instructions from WPXAP.com. Try it out now!

Update: Here’s a nice diagram we found that explains the different APIs available in Windows Phone 8, and compared to those in Windows 8 (WinRT): 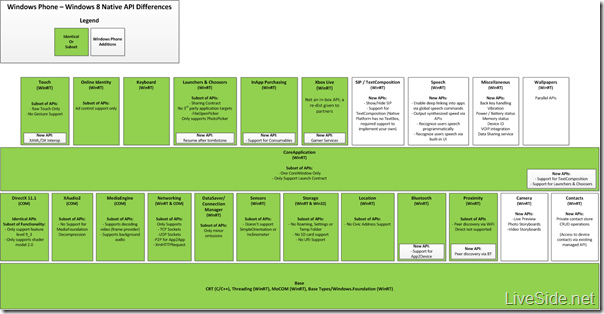