Ever since Windows 3.0, Microsoft had included the classic game Solitaire into its Windows operating system, and from Windows 3.1 onwards the popular game Minesweeper had also been included. This had continued until Microsoft “reimagined” Windows, which saw the removal of these games in the Windows 8 Developer Preview up until Release Preview, where it was argued that these games could be replaced by a plethora of both Xbox LIVE and non-Xbox LIVE game titles from the Windows Store (Microsoft did include a version of Solitaire available in the Windows 8 CP Store, but has since removed it in RP).

If you’ve missed these classic titles from Microsoft, don’t worry, because after digging a bit around the RTM version of the Windows Store, Danijel from Neowin Forums managed to find three classic Microsoft game titles that will make a return to the Windows Store in RTM, these include Microsoft Minesweeper, Microsoft Solitaire Collection, and Microsoft Mahjong. Check them out below: 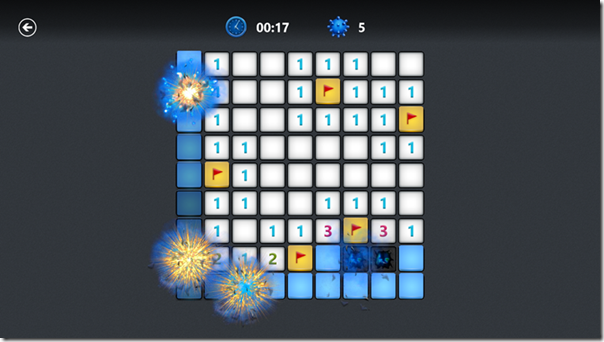 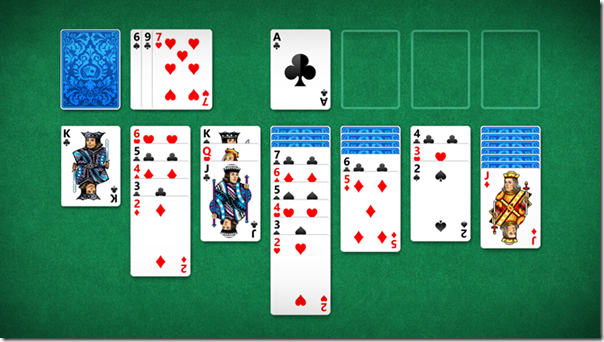 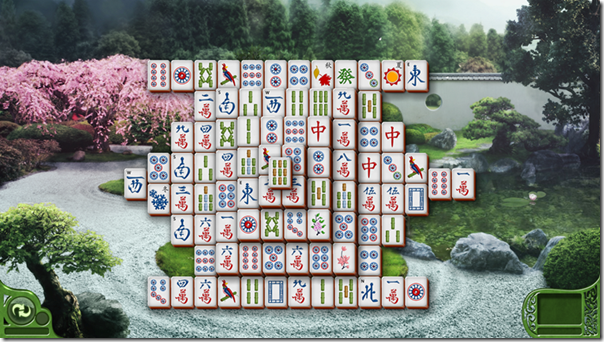 It doesn’t appear these are Xbox LIVE titles, so probably don’t expect to earn achievements from these. Update: It has been confirmed that these titles are part of “Xbox Windows”, and will provide achievements and Gamerscores to the user’s Xbox LIVE account:

How do you like the look of these games, which has been given a full-screen revamped look? Are there any other Windows 7 games which you would’ve liked to see in Windows 8?