First images of HTC Accord leaked?

Looks like Windows Phone OEMs finds it hard to keep their upcoming devices under wraps. Back in June this year, details about HTC’s Windows Phone 8 line-up were leaked, with three devices reported – the HTC “Zenith”, HTC “Accord”, and HTC “Rio” – going from high-end to low-end. Today, images of an alleged device said to be the HTC Accord had surfaced on the internet. According to WMPU, a developer on XDA-Developers, Football, posted images of the device on his Twitter account today claiming it is the HTC Accord. Check it out below: 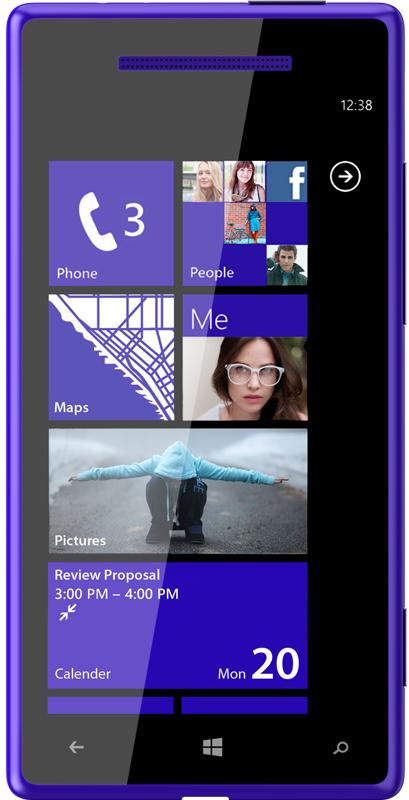 According to the tweet, the device is said to be running the Qualcomm MSM8960 1.5 GHz Dual Core processor, 8GB or 16 GB storage, 720p screen resolution, 8 megapixels front camera, NFC and MicroSD card support. This is quite consistent with what we previously reported, albeit with a slightly different processor (but The Verge at that time did say the processor was tentative), and we also know that the device may come with a 4.3” Super LCD2 screen and 1GB of RAM.

It is also interesting that the device is shown to be running Windows Phone 7.5, but that might be due to it being a render and has not been finalised. If this device turns out to be real, it is quite a breakthrough from HTC’s other designs, with its colorful design similar to Nokia’s Lumia range. What do you think?