HTC Accord – Another image leak, to include Beats Audio

It was just yesterday when an alleged image of the upcoming HTC Accord Windows Phone 8 device had leaked. Today, the same person, Football from XDA-Developers, posted another image of the device on his Twitter account. This time it is a schematic diagram of the alleged HTC Accord, possibly from the user manual, showing the positions of various hardware features such as the USB connector, camera, buttons and sensors. Check it out below, and see how it compares to the image leaked yesterday: 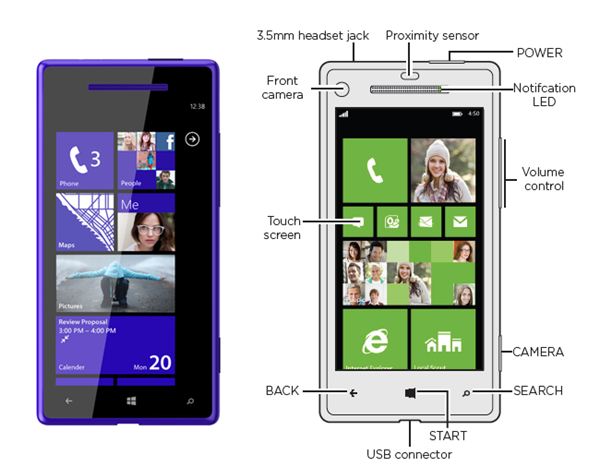 Furthermore, The Verge also reported yesterday that they have learnt that the HTC Accord, amongst other HTC Windows Phone 8 devices, will have Beats Audio included. Below is an excerpt: 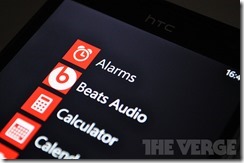 HTC’s Accord is expected to be unveiled soon and will include a special Beats Audio Windows Phone application to control the output on the handset in the device’s settings options.

We’re told the Accord will be branded with Beats Audio at the rear of the handset, similar to existing HTC Android devices like the One X and One S. We understand that HTC is considering Beats Audio for its other Windows Phone 8 handsets, including the Zenith and Rio.

It is expected that HTC to announce their range of Windows Phone 8 devices during the third week of September. It’ll be interesting to see what HTC has to offer against Nokia and Samsung. Stay tuned!