Nokia is set to unveil several Windows Phone 8 devices on September 5 during their Nokia World 2012 event and the joint Microsoft and Nokia press conference. The first images of the Nokia Lumia 920, expected to be unveiled on this day, was leaked a few days ago, said to be the successor to the Nokia Lumia 900. According to The Verge, the images were said to be the real deal based on confirmation from “multiple sources”. If you have missed them, check them out again below: 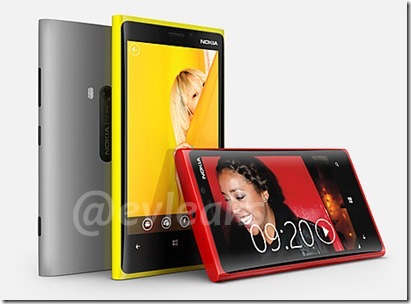 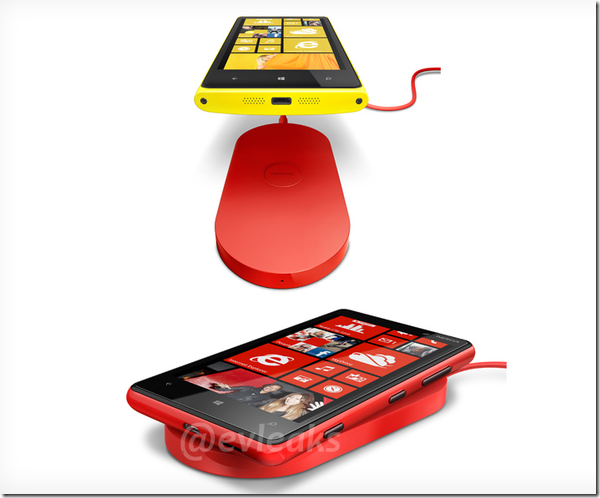 What do you think of this news? Will it entice you to purchase the device? Let us know in the comments below!