We’re only a day away from HTC’s press event on September 19, widely speculated to be about the announcement of their Windows Phone 8 range of devices. Three devices were rumored to be coming from HTC – the HTC 8X, 8S, and 8V. Renders of the HTC 8X had leaked previously, and today an image of the actual device was leaked via PhoneArena. Check it out below: 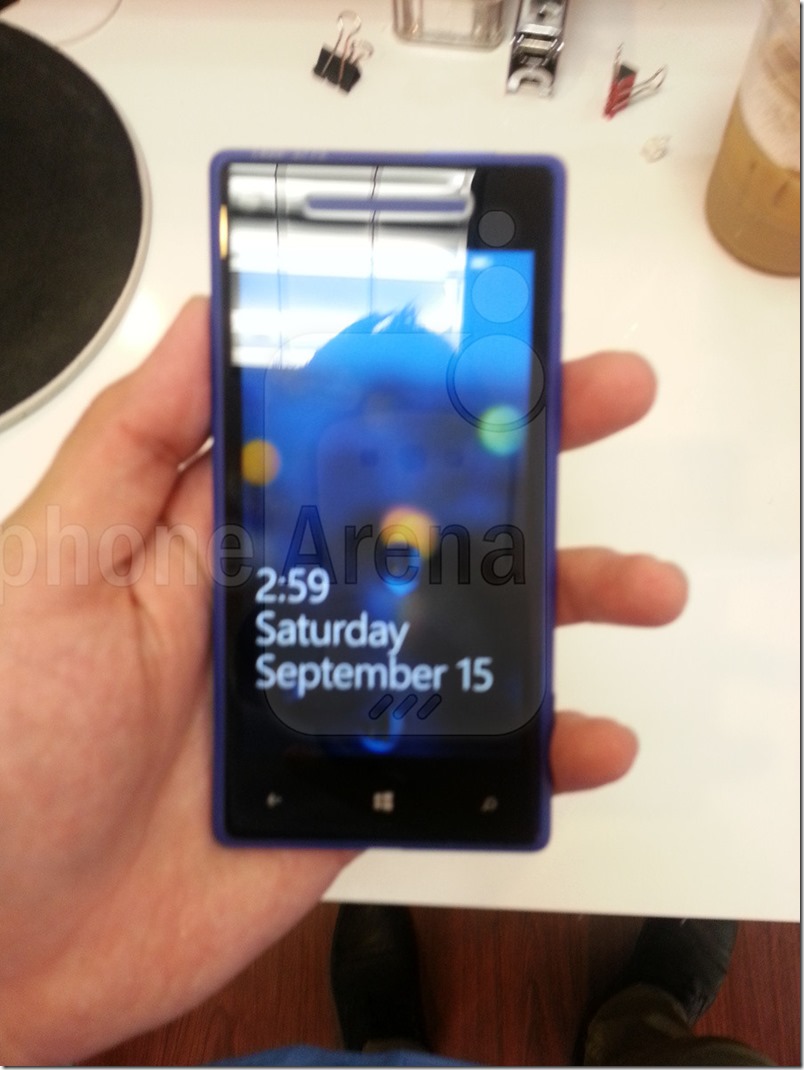 According to PhoneArena, the device is said to have an 8 megapixel camera, and more importantly it is said that the devices is headed for Verizon in the US and supports their LTE network. Previous rumors indicated that the device will come with a 4.3” Super LCD2 screen with 720p resolution, 1.2GHz Qualcomm Snapdragon dual core processor, 1GB RAM, 16 GB of storage, NFC support, as well as Beats Audio built-in.

With a little more than 24 hours to go until the HTC press event, all will be revealed. What do you think about the device?