Rumors of the Nokia Lumia 510, codenamed “Glory”, had surfaced since early September, said to be a Windows Phone 7.8 device targeted at the lower-end market. A few weeks ago, images of the device was leaked via the China’s mobile devices certifying body, confirming its existence and giving us a glimpse of what this device looks like. Today the device showed up via two sources on the internet, further indicating that the device is coming soon. Below is a video of the device, leaked via YouTube user Rafael Rosales. Check it out below:

GSMArena also managed to grab hold of a photo of the device, and according to their anonymous source, the device is said to have an initial price of around USD$150, and likely to be available in China by the holidays and broader availability globally by early 2013. Check out the photo below: 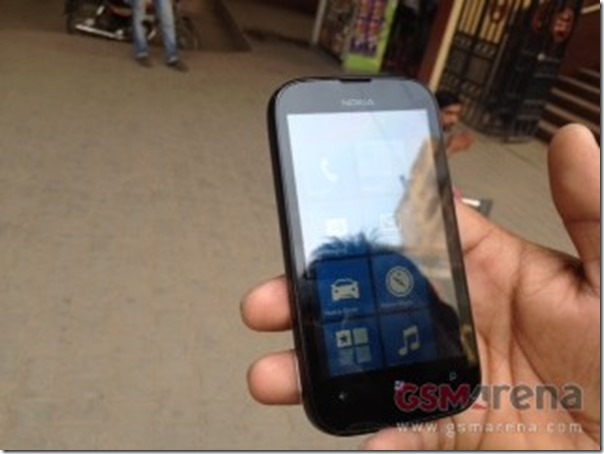