Yesterday we reported that Alcatel Mobile, a joint venture between French-based Alcatel-Lucent and Chinese-based TCL, are expected to release a Windows Phone 7.8 handset called the Alcatel One Touch View. The news and images came from the official Alcatel Russia Twitter account, which confirms their authenticity, and it was reported that it will be released in Russia before the holidays with a budget price of 7990 rubles (approximately USD256). However, today according to news from CNMO.com, the handset is expected to be released in China as well under the brand name TCL View S606. Below are two renders of the device, which are expected to come in two colors – Sapphire Blue and Dutch Orange (this is also the first Windows Phone device that comes in the Orange color): 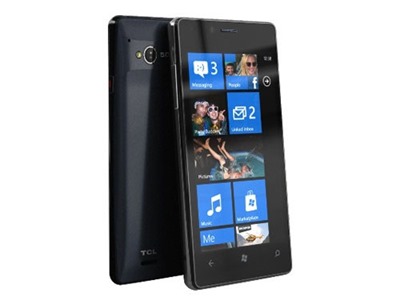 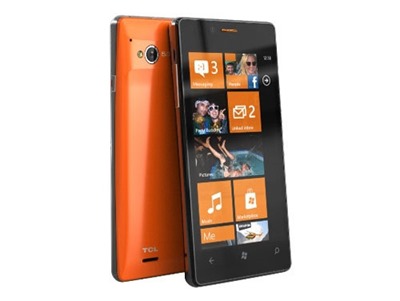 As we have reported yesterday, the device is said to come with a 4” IPS WVGA display, 1 GHz single core processor, 512 MB of RAM, 4 GB of storage, 5 megapixel camera, VGA front facing camera, and a 1500 mAh battery. However, details of the device’s availability for the Chinese market, or whether it will come to other international markets, remains unknown.

You can check out more photos of the actual device (with Alcatel One Touch branding) below: 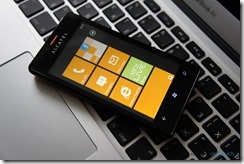 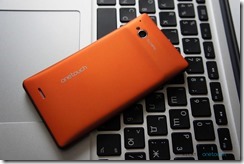 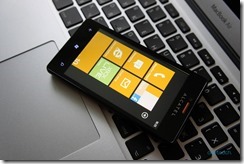 What do you think about the device? Let us know in the comments below!