Nokia India teases the Lumia 510, said to be “coming soon”

Back in September this year, we first heard rumors about the Nokia Lumia 510, codenamed “Glory”, said to be running the Windows Phone 7.8 operating system. Since then, we have seen images of the device passing certification in China, and even pictures and videos of the actual device was leaked to the internet. However, no official words from Nokia was heard, until now. WMPU reports that the official Nokia India Facebook account had posted a teaser status update earlier today hinting at the Nokia Lumia 510 device, as shown in the screenshot below:

The post asked people to “stay tuned” and that an announcement is “coming soon”. Previous rumors suggests that the Nokia Lumia 510 will sport a 4-inch LCD display, 5 megapixel camera, 800MHz Qualcomm MSM7227A processor, 256MB of RAM, 4GB of storage, and supports the GSM/WCDMA/HSPA networks. You can check out the previously leaked images of the device below: 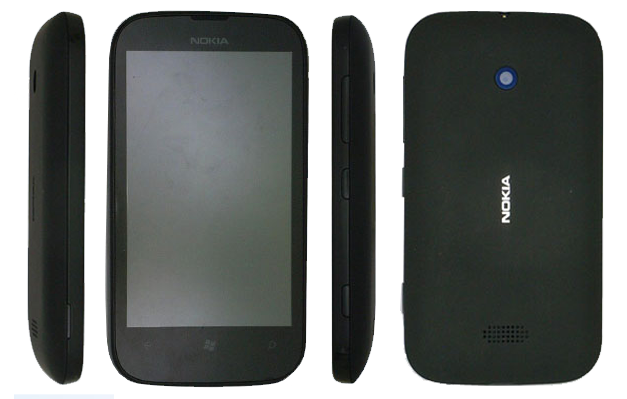 Consistent with the above Facebook status update from Nokia India, previous rumors also suggests that the Nokia Lumia 510 might launch as early as the holiday seasons in emerging markets such as China and India, with broader availability in early 2013. The device is said to have a price range around the USD$150 mark.