On Tuesday morning Shanghai time (GMT +8), somewhere around 1000 media, OEMs, partners, and onlookers gathered in a historic building known as “1933 Old Square” (1933 老场坊) that now houses a mix of creative types; artists, educators, and business people, and was built, if we’re getting this translation right, in the Thirties by the English as a Feng Shui inspired slaughterhouse.  There, Steven Sinofsky introduced for the first time the final version of Windows 8, and the attendees are getting a bit of hands on time with Windows 8 on Microsoft’s Surface RT tablet and a number of OEM devices.

Sinofsky did not take the opportunity to announce anything new, but showed off the new operating system and a range of hardware, showed images of his now famous Surface skateboard, and posted images to RenRen, a popular social networking service in China.

Our friend Picturepan2 is there, typing on the Surface, and snapping some pictures: 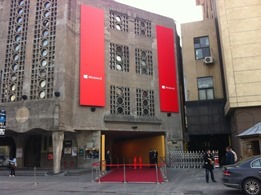 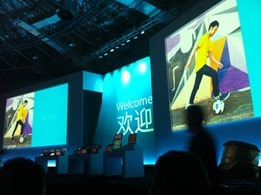 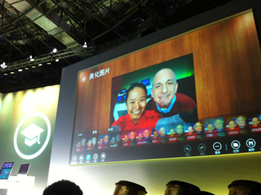 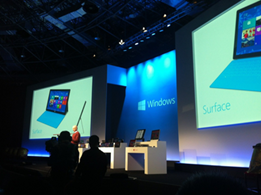 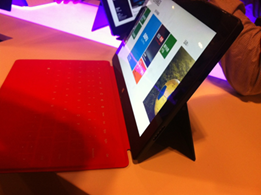 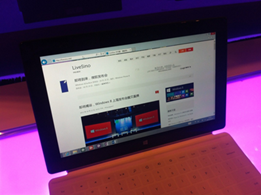 Next up, of course, is the Windows 8 launch event in New York, where Steve Ballmer, Steven Sinofsky, and others will show off the new OS once again just before it goes on sale beginning October 26th.