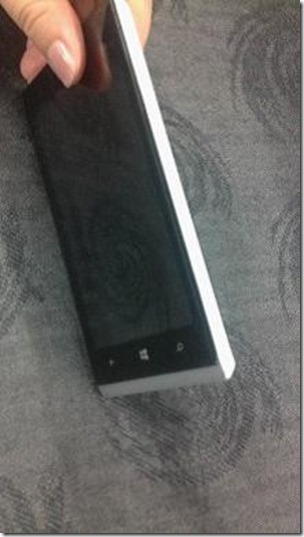 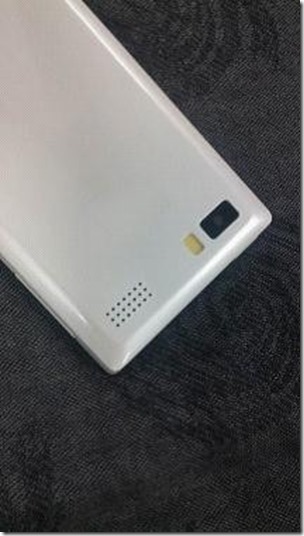 This device is clearly different from the Ascend W1 that we’ve seen before, suggesting that Huawei might have a few more devices up its sleeves (Ascend W2 perhaps?). However, the device name, as well as specifications of the device, are all currently unknown, although from the images above the device does somewhat resemble Huawei’s Ascend P1 Android device, which comes with a 1.5 GHz dual-core processor, 4.3” Super AMOLED screen, 1GB RAM, as well as 8 megapixel camera.

What do you think about the device? Let us know in the comments below!