Nokia has so far unveiled four Windows Phone 8 devices – the Nokia Lumia 920, 820, 822, and 810. It appears the company has another device coming, as today images of an device said to be the Nokia Lumia 830 has been leaked on Chinese forum Dospy.com. Check out the photos below: 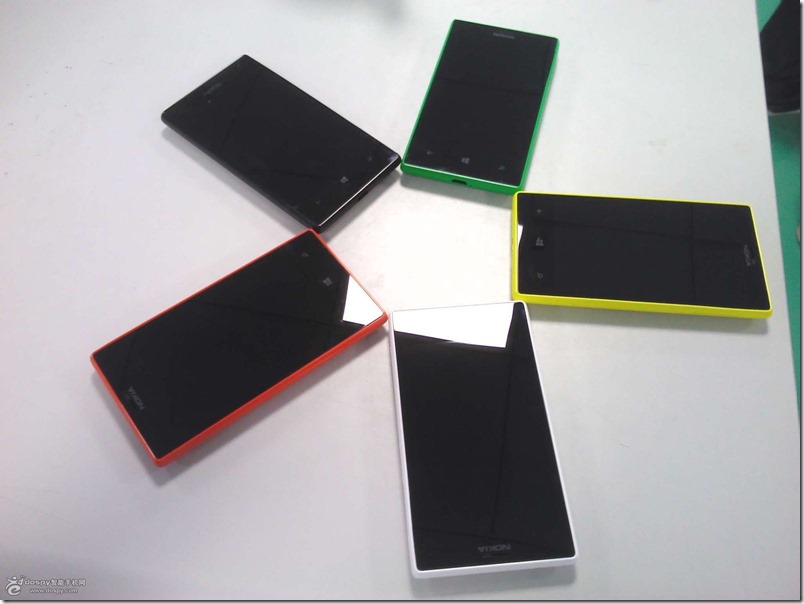 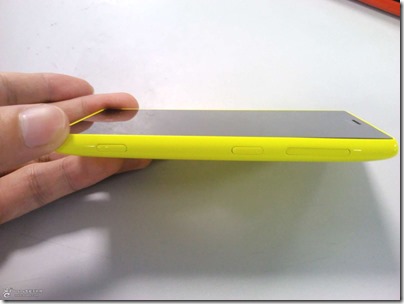 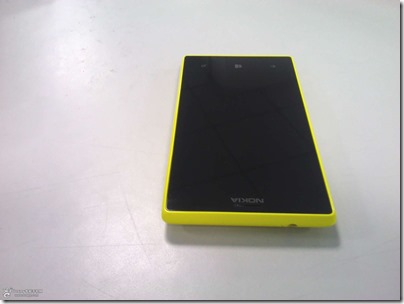 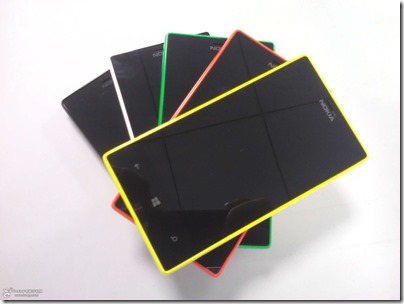 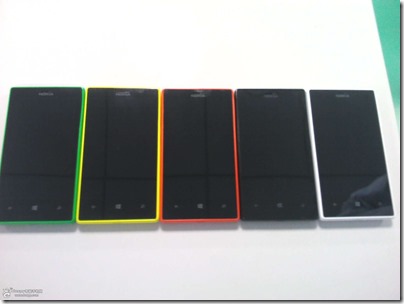 No further details were revealed about the device, but from the photos above you can see that the device will come in five different colors – black, white, red, yellow, and a distinctive green. We’ve heard previously that Nokia is planning to release a Nokia “Zeal” Windows Phone 8 device, which is said to come with 4.3” screen, 1GHz dual core processor, 512 MB RAM, 8GB of storage and microSD card support. Could the Nokia Lumia 830 be the Nokia “Zeal”? We’ll just have to wait and see. In the mean time, what do you think of the device based on the photos above? Let us know in the comments below!