During the Windows Phone 8 launch event last month, Microsoft CEO Steve Ballmer teased a new Samsung Windows Phone 8 device that is coming to Verizon this holidays – the Samsung ATIV Odyssey. No images or specs of the device were revealed during the event, however, that doesn’t stop Twitter user @evleaks who posted an image of the press render of the device. Check it out below: 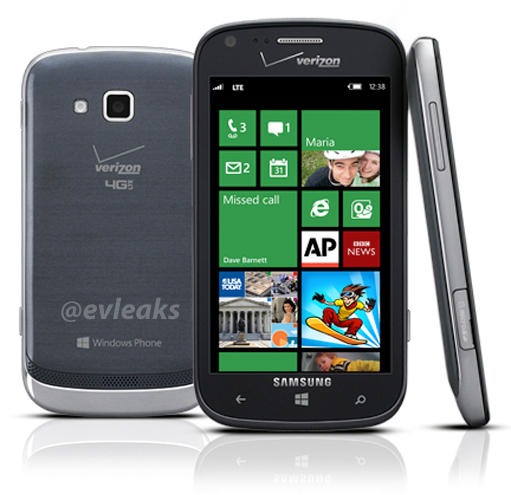 Of course, none of these details are confirmed by neither Samsung nor Verizon, so take them with a grain of salt. How do you like the device? Let us know in the comments below!