Two weeks ago, we reported that a new budget Nokia Windows Phone, the Nokia Lumia 505, appears to be headed its way exclusively to Mexico’s carrier Telcel. Neither Telcel nor Nokia published any official words on the device at that time. However, yesterday Nokia Mexico has now officially published the product information page for the device, confirming its existence. Check out the official press shots of the device below: 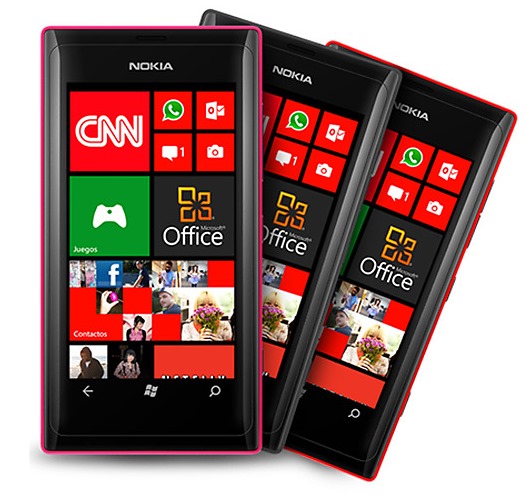 The Nokia Lumia 505 is set to come with a 3.7” AMOLED ClearBlack Display with WVGA resolution, a 0.8 GHz single core processor, 256MB of RAM, 4GB of storage, 8 megapixels camera (with no front facing camera), and a 1300mAh battery. Given the size of RAM, it means that certain features and apps may be limited on the device. The phone does come in three colors – black, red, and pink – for choosing.

What do you think of the Nokia Lumia 505? Let us know in the comments below!