We reported as early as February last year that Microsoft is working on connecting Chinese micro-blogging service Sina Weibo to Microsoft account. We’ve seen screenshots of it in action, and  Microsoft had even confirmed this back in June last year, however the company had never turned on the switch for the connection. It seems like the wait is over for those users in China (who don’t have access to Twitter), as part of the SkyDrive update this morning, Microsoft also flipped on the switch for the Sina Weibo connection in Microsoft account. 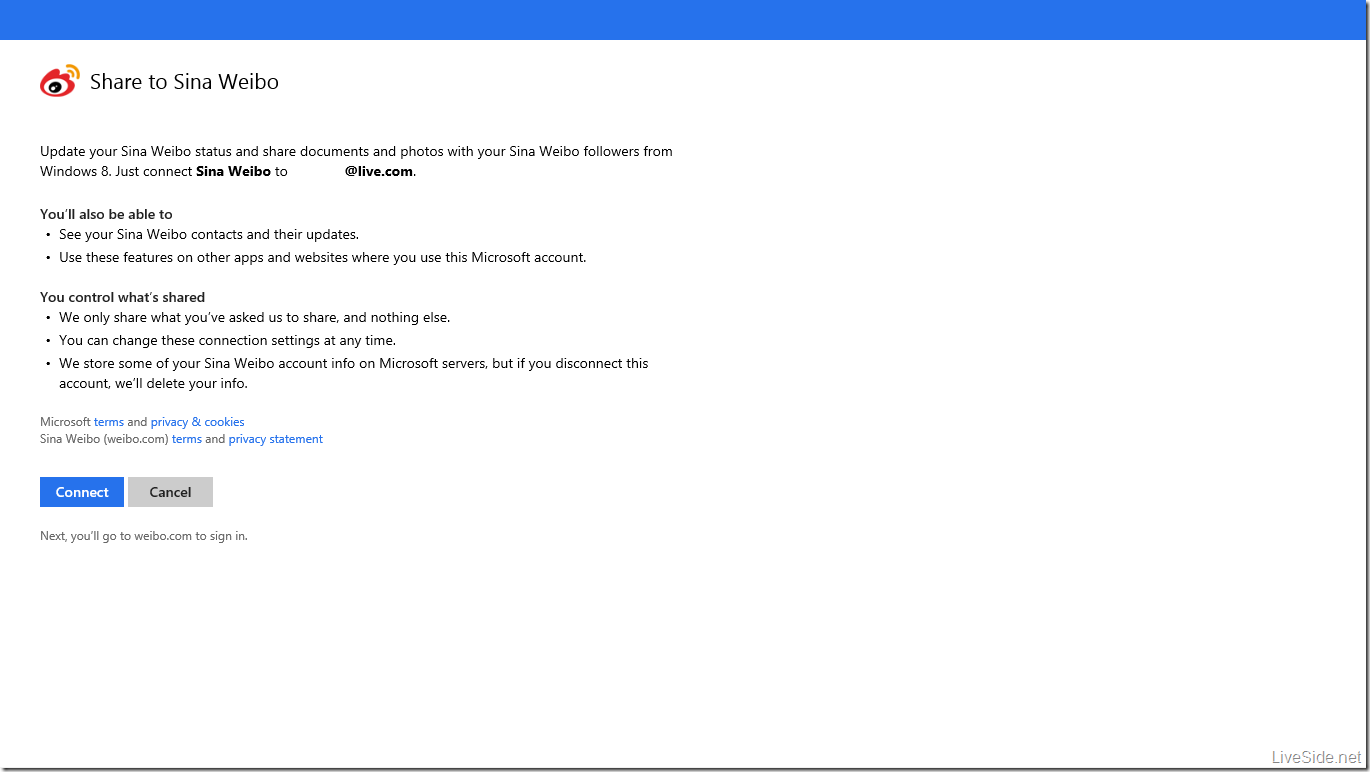 Once connected, similar to Twitter’s connection, the Sina Weibo connected service enables the following on Microsoft’s products and services: 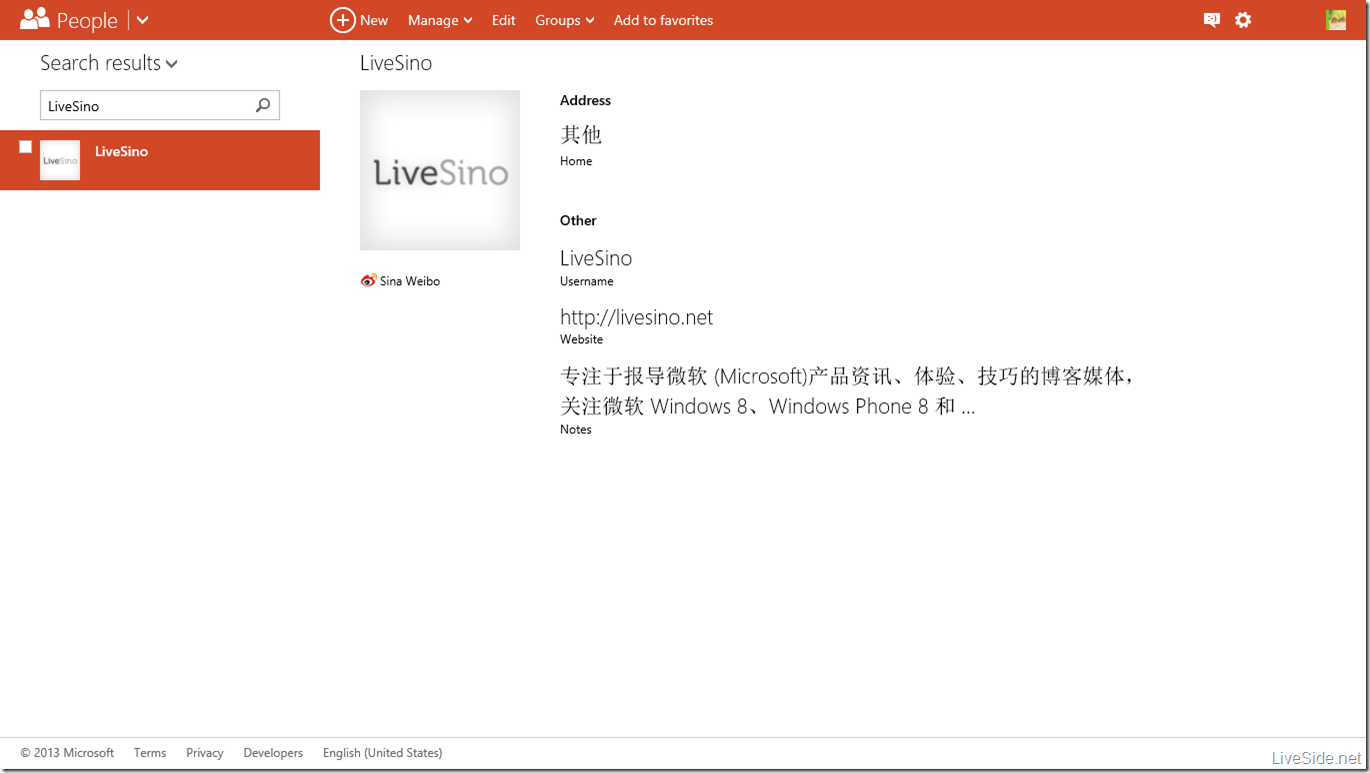 It appears that as at the time of posting, the connection is only partially enabled whilst Microsoft is slowly flipping on the switch. We are able see all of our Sina Weibo contacts on Windows Phone, Windows 8, and Outlook.com (people.live.com), as well as share files and folders to Sina Weibo followers directly from SkyDrive, : 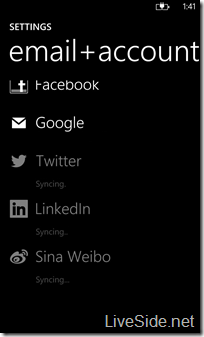 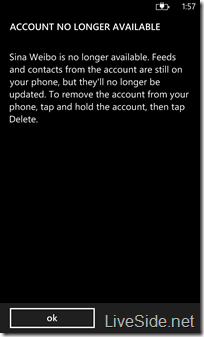