Last month we exclusively reported one of the new security features coming to Microsoft account – enhanced account aliases, aimed to replace the account renaming feature currently in place. Whilst Microsoft has recently silently switched back on the account renaming feature, the new account aliases feature has yet to make its appearance. However, LiveSide understands that Microsoft has more security features planned for its Microsoft account service. One of these new features include two-factor authentication. 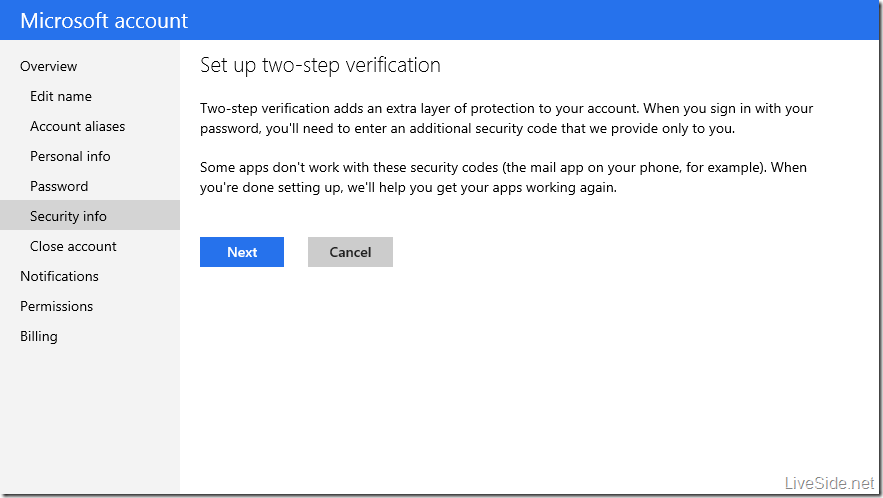 By setting up “Two-step verification”, when logging in to your Microsoft account from any device or apps (with the exception of devices added to your trusted PC list), in addition to typing in your password you will also be prompted to enter a security code randomly generated by an Authenticator app on your phone. 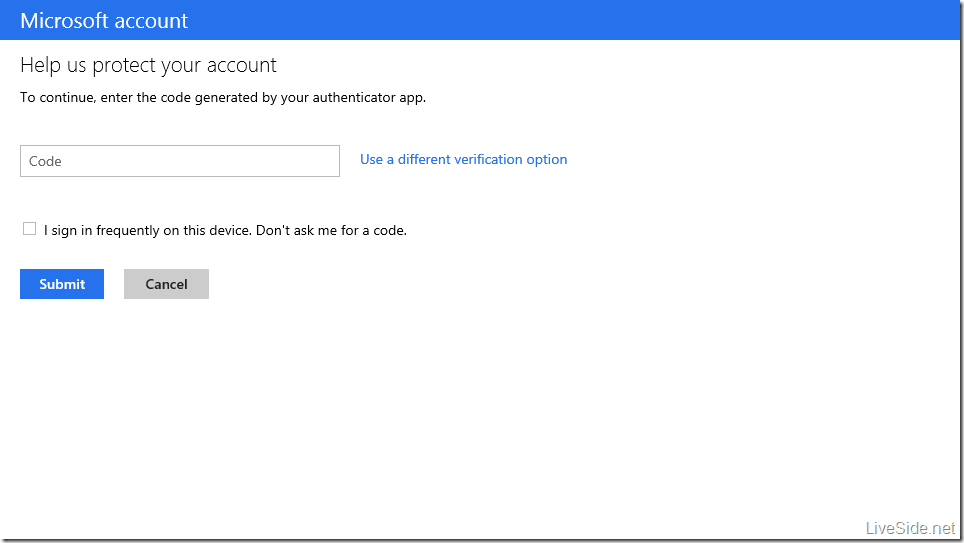 Interestingly, thanks to a tip from LiveSide reader Levee, the Authenticator apps is already available on the Windows Phone Store. Below is a description of the app: 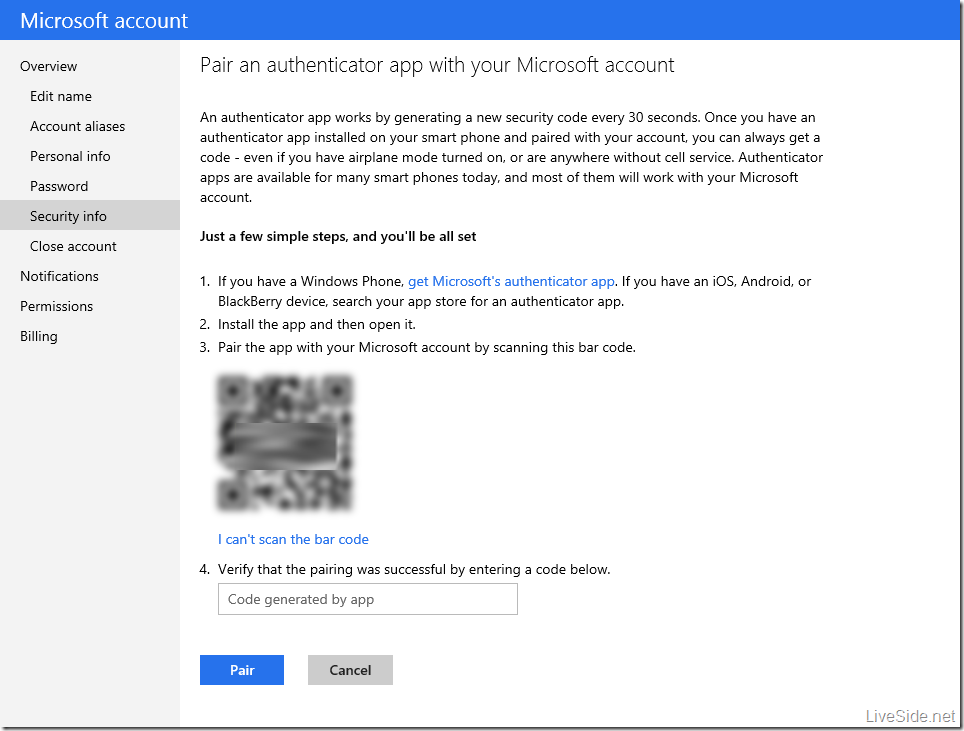 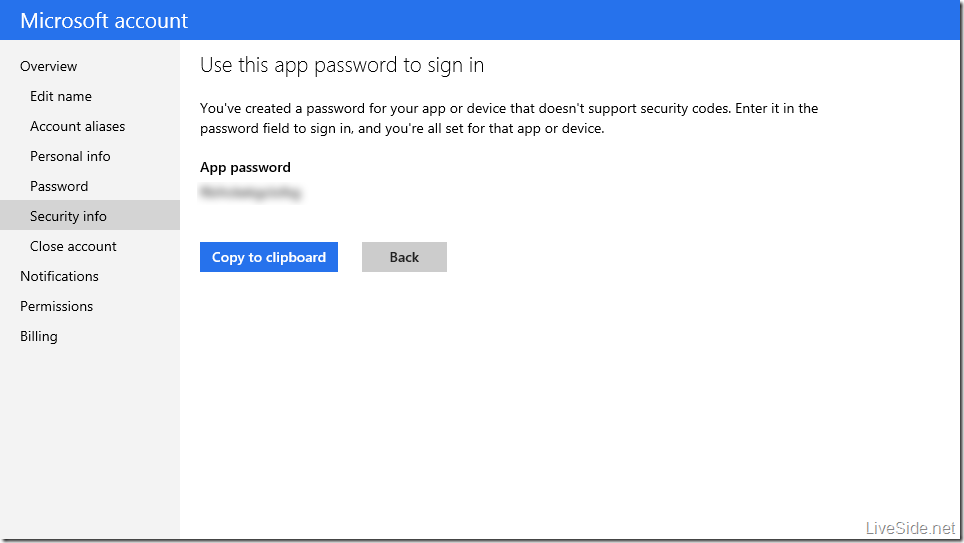 Unfortunately we do not yet know the timing of the release of this new feature, but rest assured that it will be coming soon. This will be a welcoming update for many users who had been requesting for this feature, particularly given Google accounts already support two-factor authentication. What do you think about this new feature? Let us know in the comments below!