Nokia teases something BIG is coming tomorrow – could it be Nokia Lumia 625?

A few days ago we first picked up the story that Nokia is currently planning a 4.7” low-end device to its Windows Phone 8 portfolio. Expected to be named Nokia Lumia 625, the device recently passed both TENAA (China) and FCC (US) certification, which indicates that it should land sometime soon. Indeed, over at the Nokia Conversations blog today they have teased that something big is set to be announced at 9am UK time tomorrow: 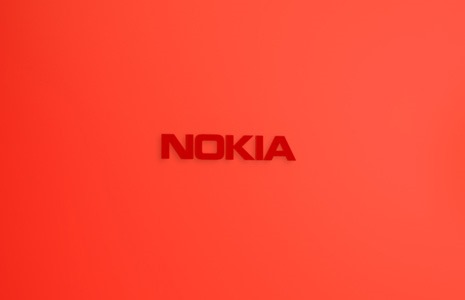 We can’t tell you what it is yet. But we can tell you when. Tune in tomorrow at 9am UK time.

Given the Nokia Lumia 625 is set to come with the biggest screen Nokia has ever produced on a mobile device, we have reasons to speculate that it might be related to its announcement.

According to rumors, besides the large 4.7” display, the Lumia 625 is set to come with a WVGA resolution screen, Super Sensitive Touch, 1.2GHz dual core processor, 512MB RAM, 5MP rear camera (and VGA front camera), and a 2000mAh battery. The device is rumored to become available for only USD320, making it the “cheapest LTE capable device in the Lumia range” yet.

Of course, the above is just our guess as to what the big tease is about, and it’s probably as good as yours. What do you think the event is going to be about? Let us know in the comments below!

(Thanks to LiveSino.net for the heads up!)