Features of the upcoming Windows Phone 8 update, commonly referred to as General Distribution Release 3 (GDR3), were revealed a month ago. The update is said to bring users new features such as screen-rotation lock, Driving Mode, support for quad-core processors and 1080p screens, an improved Start screen for large screen devices, and the ability to close apps in multitask screen.

Today screenshots from a pre-release build (8.0.10484.106) of the GDR3 update were leaked from WPCentral Forums, demonstrating how the update looks for some of the abovementioned new features. The screenshots also confirms the name of the next Lumia firmware update – called “Bittersweet Shimmer” (after “Amber”). Check them out below: 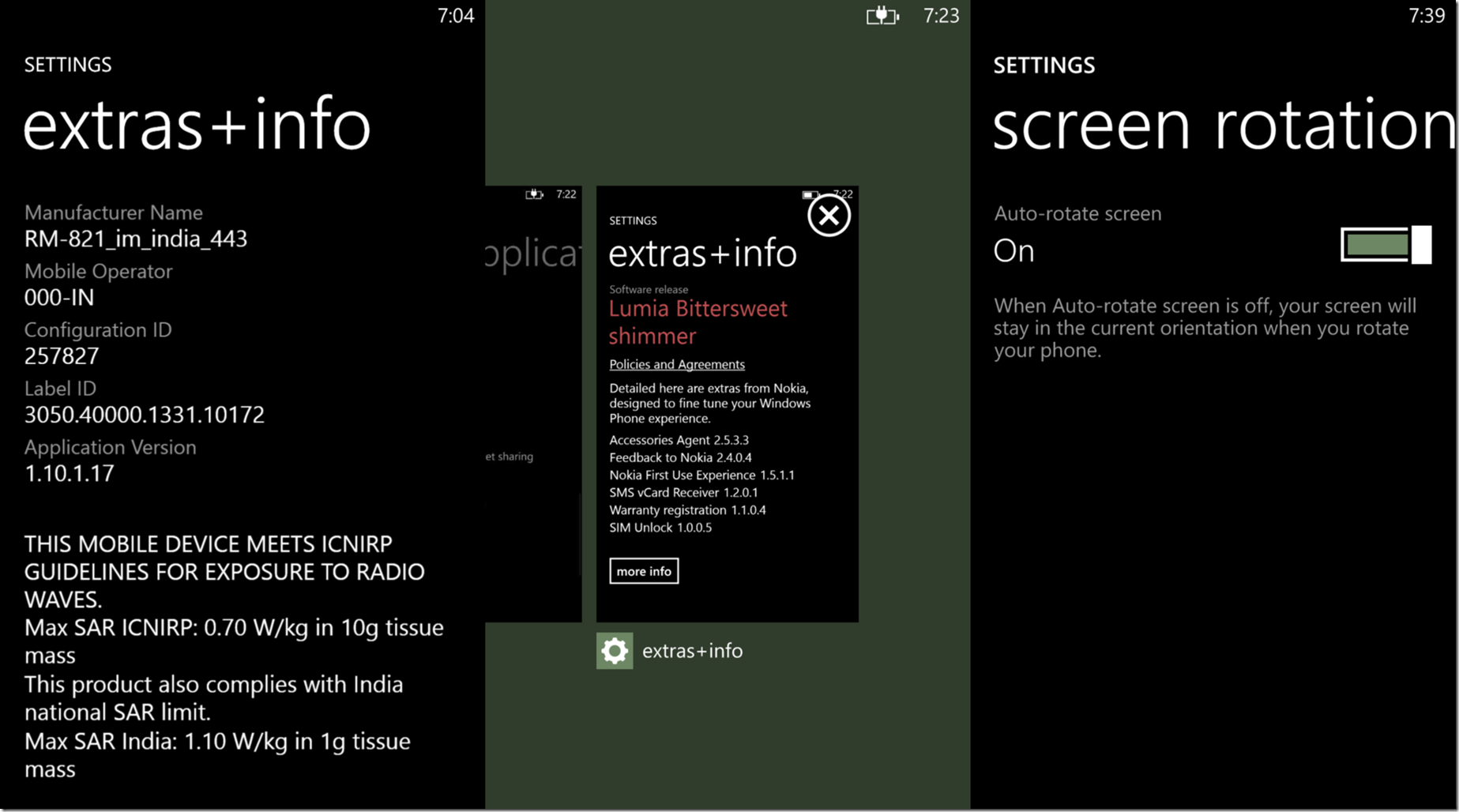 Above (from left to right): Nokia’s extras+info app, New multi-tasking screen with ability to close apps, and Screen rotation settings 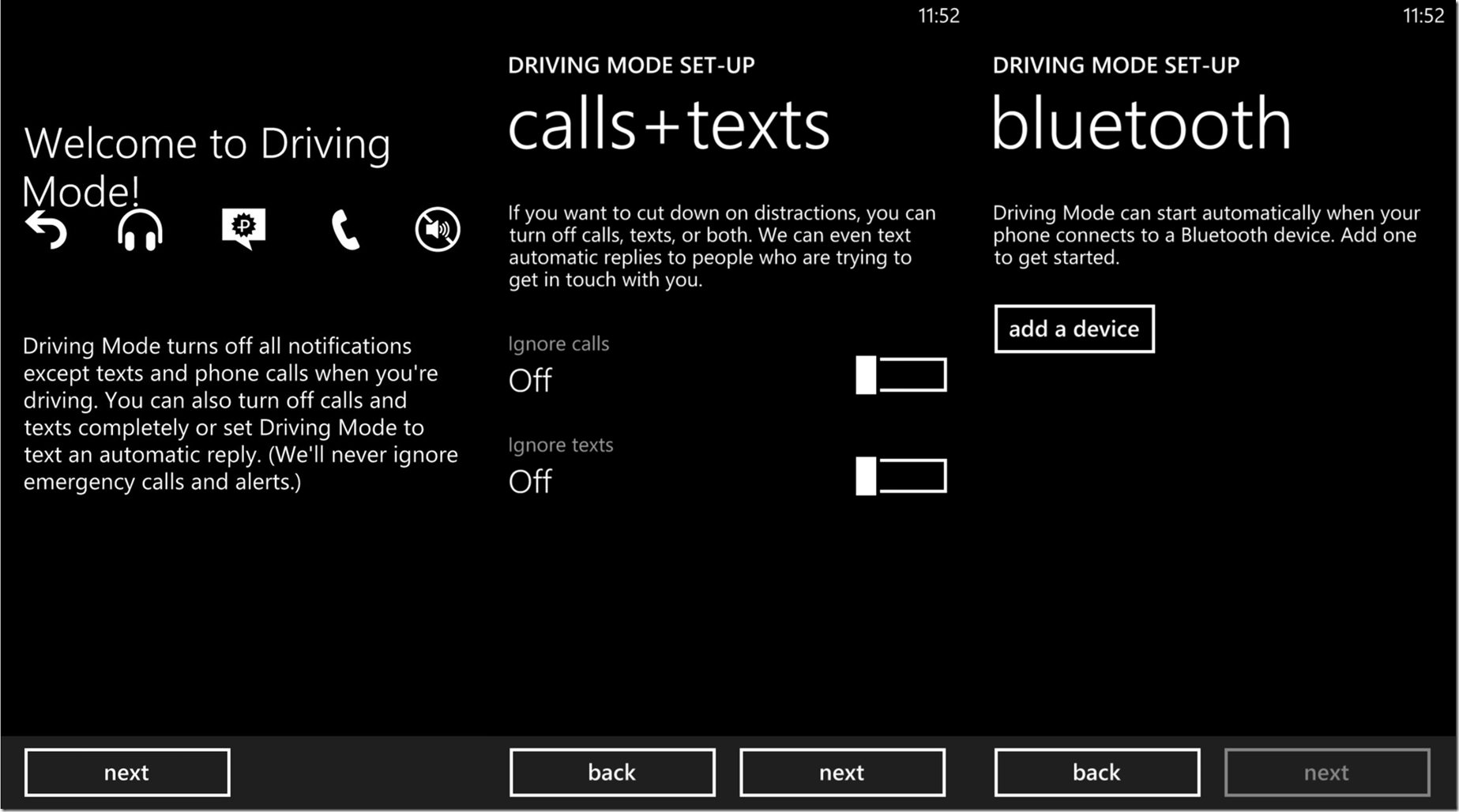 Above (from left to right): Driving Mode set-up welcome screen, Settings to ignore calls or text whilst driving (and automatic reply message when they are ignored), and Settings to setup Bluetooth device to automatically trigger Driving Mode

What is not shown above are rumored features such as text message syncing, as well as features specific to “Bittersweet Shimmer” (such as the new Storyteller app). According to WPCentral however, there are additional new features coming to GDR3, including:

According to The Verge, the GDR3 update is expected to come to the Nokia Lumia 1520 as well as a new HTC “Harmony” device first, followed by rollouts to existing users by the end of the year.

Thanks to LiveSino.net for collating the screenshots!