The first images of 6-inch Nokia Lumia 1520, codenamed “Bandit”, were leaked to the internet just a few weeks ago. Then last week we saw press renders of the device also being leaked, showing what both the front and back of the device would look like. Today another set of photos of the actual device had been leaked by The Verge (click on the link for full gallery), showing the device in its full glory. Check out some of the photos below: 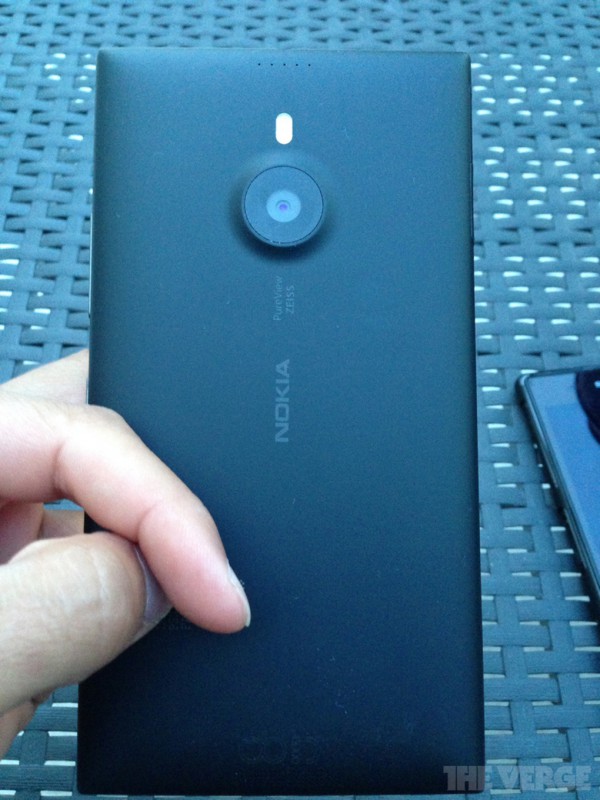 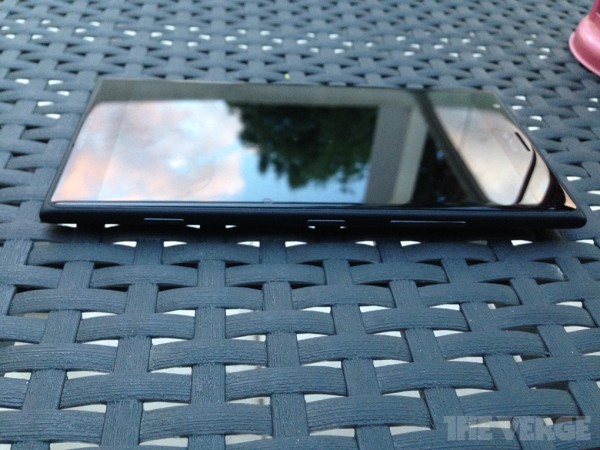 According to The Verge report, the Nokia Lumia 1520 comes with a 6-inch 1080p display, 2GB of RAM, Qualcomm Snapdragon 800 processor, 32GB of storage, and an micro SD card slot (available on the left of the device, adjacent to the SIM card slot). The main camera is said to be 20 megapixels and based on the photos above, it will have PureView technology (OIS) and a ZEISS lens. Similar to the Nokia Lumia 1020, the Lumia 1520 will take 5-megapixel photos alongside 16-megapixel versions. The device is made of polycarbonate material, and we have seen it in red, yellow and black now. It comes pre-loaded with Windows Phone 8 GDR3 update and Nokia’s Lumia “Bittersweet Shimmer” firmware update.

The Nokia Lumia 1520 is expected to be made available on AT&T in the US, and elsewhere around the world, by the end of the year.