Last month a series of rumors were trickling out regarding Nokia’s upcoming Windows RT tablet, codenamed ‘’Sirius”, and specifications of the device were also leaked. Photos of the actual device – the back of the device to be exact – were also leaked earlier, however we have not seen what the full device actually looks like. Today Paul Thurrott from Winsupersite posted a render of the device, showing what the tablet looks like from both front and back views. Check it out below: 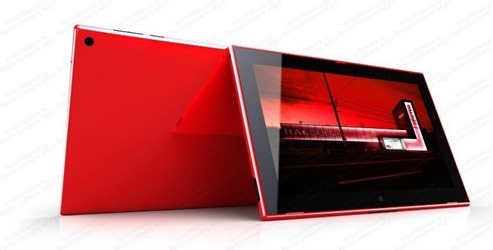 As a recap, below are the reported specifications of the device:

The Verge reports that device is expected to be unveiled during Nokia’s September 26 event in New York City. Earlier today, it was reported the Nokia Lumia 1520, a 6” phablet, is also expected to be announced during the same event alongside this tablet. It will be an interesting month ahead of us!