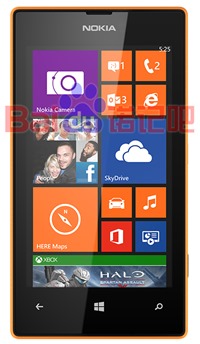 First we have the Nokia Lumia 525, codenamed “Glee”, a budget phone that is intended to be the replacement of the best selling Lumia 520. It is said to be heavily focused on music and will be marketed along with the Nokia Music service during its launch.

Today a user on the Chinese forum Baidu Tieba have posted the full specifications of the device, along with the press render (on the right). See below:

The Lumia 525 is expected to ship in yellow, white and orange, although other colour options may appear as well. It is said that the device may be announced at a Nokia press event to be held sometime during the end of November to first week of December. 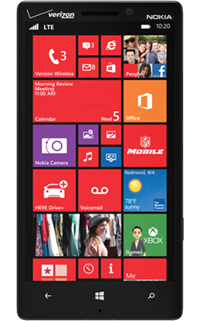 The Nokia Lumia 929 is a supposed 5-inch variant of the recently announced Lumia 1520, bounded for US Carrier Verizon Wireless. Specifications were leaked thanks to WPCentral today, although it is no secret that they’re very similar to the Lumia 1520. The device is expected to have an aluminum frame, and is intended to be an upgrade to the Lumia 928 on Verizon’s network. Its specifications are as follow:

The Lumia 929 is expected to come in glossy white or matte black and could be released anytime between Thanksgiving and the beginning of next year.