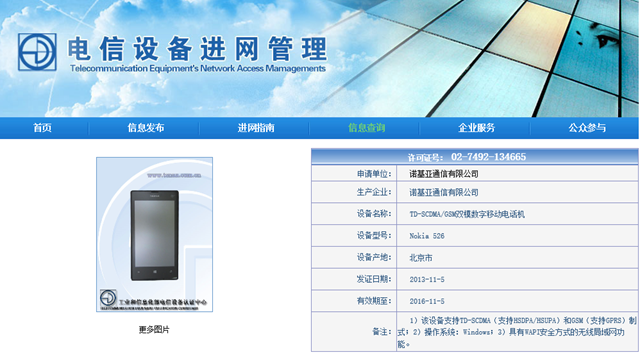 Interestingly, Nokia used to use the “T” naming for China Mobile variant – you may remember Lumia 925T, 920T and 720T. But now it is changed, with the 526 simply getting a new number.

Lumia 526 is expected to have similar specifications to Lumia 525. The recent leaks indicated that the Lumia 525 will come with 4” IPS LCD WVGA screen, 1GHz Snapdragon 400, 1GB RAM, 8GB mass memory and 5MP camera. 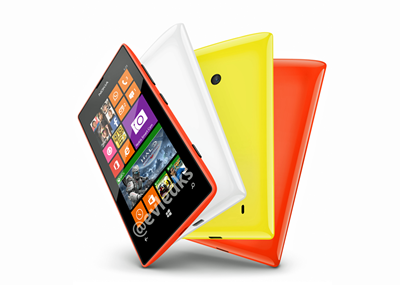 According to unconfirmed rumor from NokiaPowerUser, Nokia might hold another press event sometime between the end of November and first week of December. Lumia 525 and some rumored Nokia accessories are expected to be announced.