Nokia has announced its first two, highly anticipated Windows Phones today, the Lumia 800 and the Lumia 710 at Nokia World 2011 in London. Read about all the announcements from today’s event.

The first of the two devices, the Lumia 800, packs a 1.4Ghz processor and dedicated GPU with 16GB of storage. The device also features an 8MP camera with a Carl Zeist lens and has a 3.7” AMOLED screen. The device will come in three colours, black, cyan or magenta. 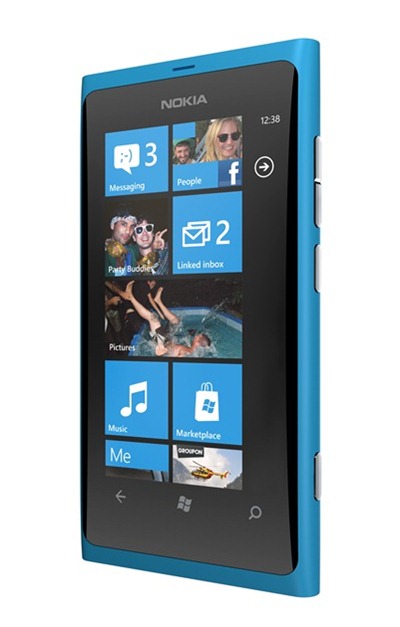 The Lumia 800 will be approximately €420 and will be available in France, Germany, Italy, the Netherlands, Spain and the UK in November. It is available to preorder starting today at a number of operators and retails across Europe. The device will be heading to Hong Kong, India, Russia, Singapore and Taiwan later this year and in more markets in early 2012.

The second device that Nokia announced today was the Lumia 710 which features similar specs to the 800 but has a 5MP camera. This Window Phone also features swapped back covers with the colours of the covers matching up with the colours available for the themes within Windows Phone. 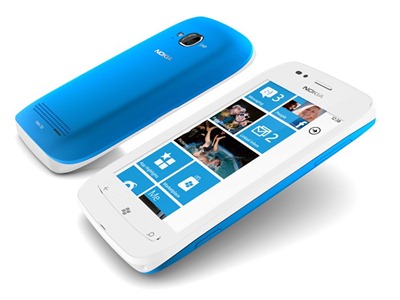 The Lumia 710 will be approximately €270 and will be available first in Hong Kong, India, Russia, Singapore and Taiwan later this year and in more markets in early 2012. More information about the Lumia 800 can be found at WindowsPhone.com or on Nokia.co.uk.

Both devices have official pages on Nokia.com with lots of information including 360 degree tours, videos showcasing the devices, lists of accessories, information about where to buy them and also demos of features of the phones in action. Check out the Lumia 800 page and the Lumia 710 page.